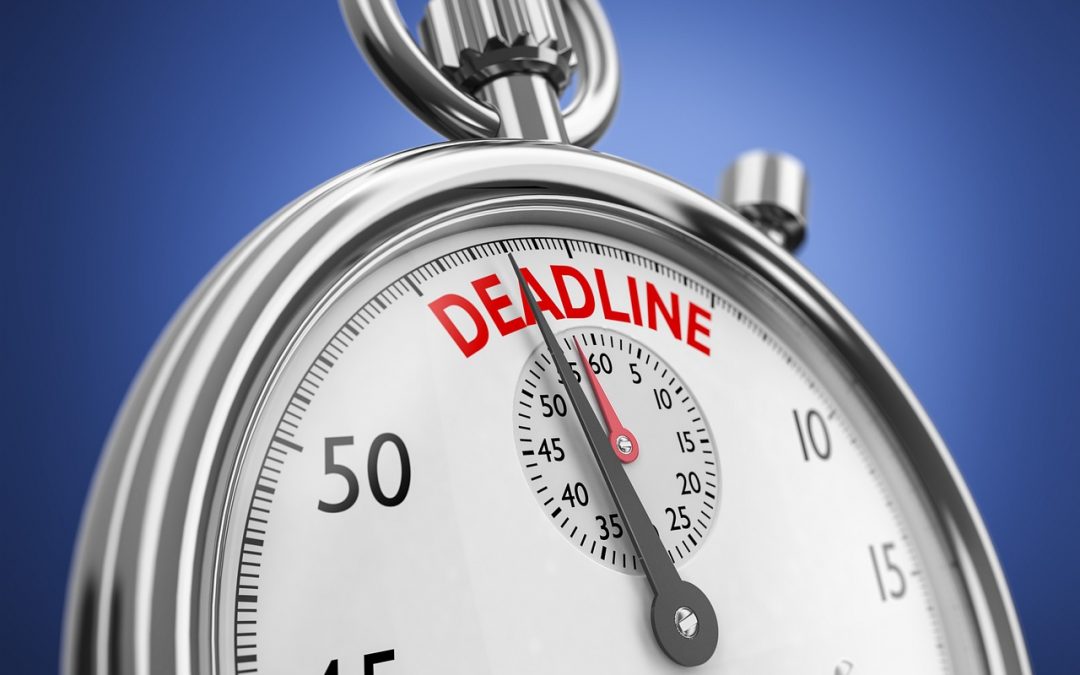 Penalties are charged where tax returns are filed late (unless the taxpayer can demonstrate that they have a reasonable excuse for filing late which is acceptable to HMRC). The penalties can soon mount up.

An initial penalty of £100 is charged if the filing deadline is missed. The penalty applies even if there is no tax to pay.

If the return remains outstanding three months after the filing deadline, further penalties start to apply. For online returns, the key date here is 1 May, from which a daily penalty of £10 per day is charged for a maximum of 90 days (a maximum of £900). At this point, it is advisable to file the return as soon as possible – each day’s delay costs a further £10 in penalties.

Further penalties are due if the return remains outstanding after another three months have elapsed (i.e. at 1 August where an online return was not filed by 31 January). In this case, the penalty is £300 or, if greater, 5% of the tax outstanding.

A further penalty of the greater of £300 or 5% of the tax outstanding is charged if the return has not been filed 12 months after the deadline (i.e. before the following 1 February).

The penalties can soon mount up and can reach £1,600 or more where the return is 12 months late. Outstanding returns should be filed as a matter of urgency. Penalties are also charged for any tax paid late.

Are you concerned that you are facing a penalty?  We would be happy to discuss this with you and give some guidance.  Please call us on 01189 623 702 or email us here.