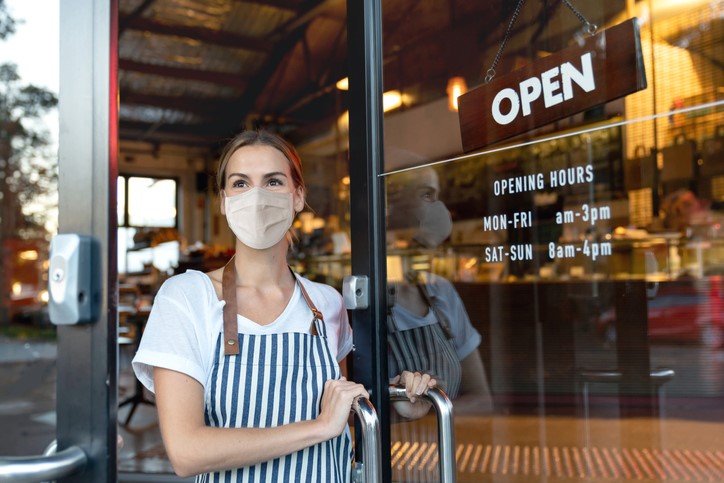 The new CJRS “Flexible furlough” grant scheme started yesterday, which will allow employers to gradually bring their furloughed employees back to work part-time. The new scheme will be in place until the end of October and the Government will gradually reduce the amount of grant towards employees’ furlough pay to 70% in September and 60% in October.

The grant paid by the Government via HMRC will remain at 80% of the employee’s normal pay for July and August but they will stop reimbursing NICs and pension contributions from 1 August 2020.

Unlike the original CJRS furlough scheme there is no minimum furlough period as the intention is to allow employers the flexibility to gradually bring employees back to work. The hours/days worked will need to be agreed between employee and employer which is likely to involve amending the employees’ contracts.

Employers will need to notify HMRC of the employee’s usual hours and the hours worked in the claim period. The furloughed hours will be the difference. This will be complicated where the employee’s hours vary. There is currently a lack of clarity in the HMRC guidance on the calculation of “usual hours” and we will of course be available to assist you in making your claim. We will also be able to make the claims on your behalf.

Each claim made by an employer must be for a week or more and no claim period can straddle a calendar month-end.

Like the original furlough scheme claims cannot be made more than 14 days in advance.

The first claims under flexible furlough can be made from 1 July and the deadline for claims under the original CJRS for the period to 30 June is 31 July 2020.

Do you have any questions or would you like some support with making your claim?  Why not have a chat with our team.  Call us on 01189 623 702 or email us here