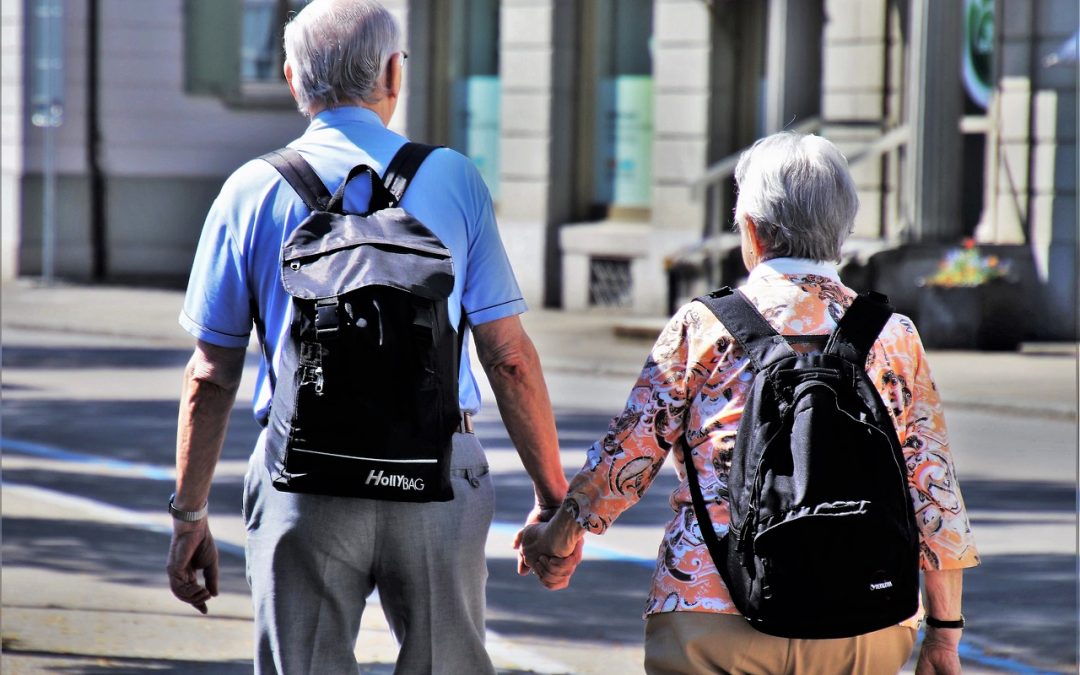 The inter-spouse exemption makes it possible for the first spouse or civil partner to die to leave their entire estate to their partner without triggering an IHT liability, regardless of whether it exceeds the nil rate band.

If the first spouse or civil partner to die has used some of their nil rate band, for example, to leave part of their estate to their children, the surviving spouse or civil partner can utilise the remaining portion. It should be noticed it is the unused percentage that is transferred, rather than the absolute amount unused at the time of the first death – this provides an automatic uplift for increases in the nil rate band.

As with the nil rate band, the unused proportion of the RNRB can be transferred to the surviving spouse.

George and Maud have been married for over 50 years. Maud died in 2017 leaving £32,500 to each of her two children. The remainder of her estate, including her share of the family home, was left to her husband George.

On George’s death, the executors can claim the unused portion of Maud’s nil rate band and RBRB. The nil rate bands available to George are as follows:

As George’s estate on death is less than the available nil rate bands, no inheritance tax is payable.

If you have any questions about your own specific circumstances, please feel free to call and discuss with our team on01189 623 702 or email us here.