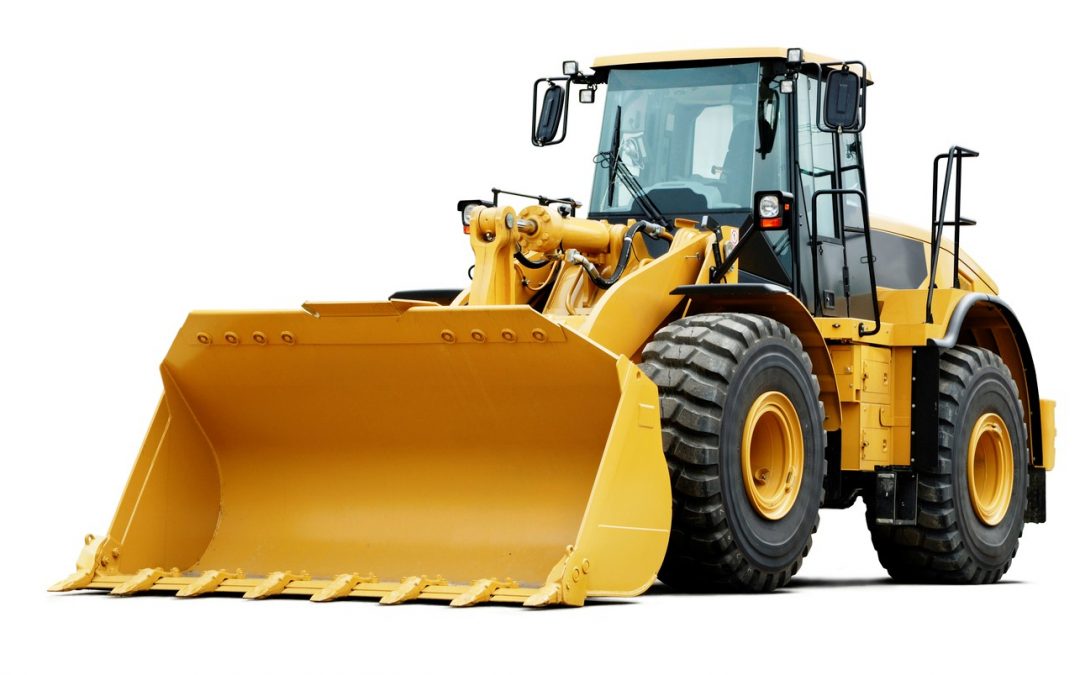 Businesses which are not using the cash basis can claim capital allowances for capital items that are used in the business, such as plant and machinery, tools and equipment, and so on.

Where the annual investment allowance, which gives an immediate 100% deduction against profits is not claimed, either because the allowance has been used up or because a claim is not beneficial, for example to prevent personal allowances from being wasted, relief for qualifying capital expenditure is given by means of a writing down allowance. Allowances are given at the rate of 18% on the main pool. A reduced rate (8% before 1/6 April 2019 and 6% thereafter) applies to assets in a special rate pool, for example high emission cars and integral features.

The legislation allows the whole balance of the main pool to be written off in a single year when the value of the pool is less than £1,000. This is known as the small pools allowance. The allowance, equal to the tax written down value of the pool, is claimed instead of the writing down allowance.

Ben is a self-employed website designer. He prepares accounts to 31 March each year. He purchased a computer and printer in April 2017 for a total cost of £1,400. To preserve his personal allowance, he claims a writing down allowance instead of the annual investment allowance. The cost of the computer and printer is allocated to the main pool.

For 2019/20, Ben claims the small pools allowance and is able to deduct the remaining pool balance of £941 from his profits instead of a writing down allowance of £169. This reduces his profits for the year by £772.

Assuming Ben is a basic rate taxpayer, claiming the small pools allowance will save him tax of £154 in 2019/20.